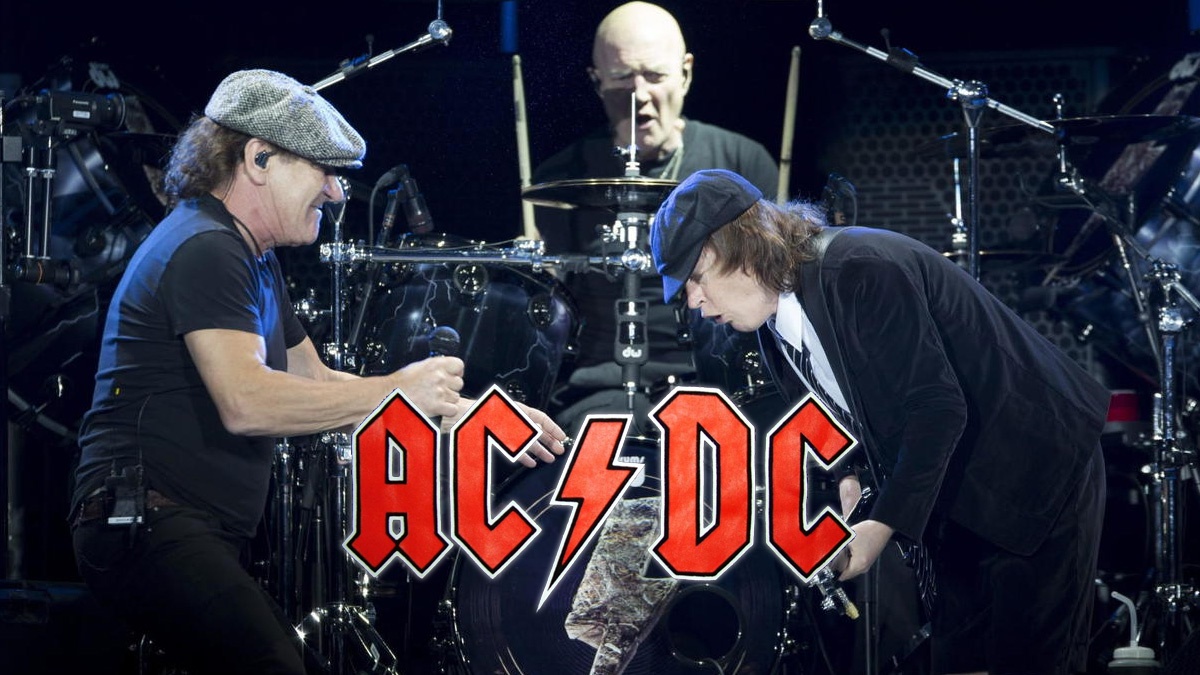 The year started very intense with AC / DC themes. In fact there was a time when the release of the band’s new album seemed imminent, but then the damn COVID-19 arrived and everything went to hell.

Now what was a suspicion is confirmed by the words of Chris Slade, who was asked if he could give any update on AC / DC activity and replied: “There will always be rumors with AC / DC. The only person who knows what will happen is Angus. It won’t be this year! In fact, I can say it won’t happen in 2020! “

For his part, he said he says he is “ready to go” if AC / DC calls him for any live job.

The Welsh drummer originally joined AC / DC in 1989, but was replaced when Phil Rudd returned to the fold in 1994. Slade later took over the team when Rudd was expelled from the band in 2016 after being found guilty of possession of drugs and other niceties.

Although Rudd is rumored to be back in the AC / DC lineup along with Brian Johnson, Slade says he is ready if the band needs his services.

He says, “I’m always ready to go. I love to travel, play drums, and be on the road, as not many people can say that. I hope to do it for many more years.”

In the interview, Slade also talks about recording a new album with Chris Slade Timeline, where he confirms that they have eight tracks mixed, including some AC / DC songs.