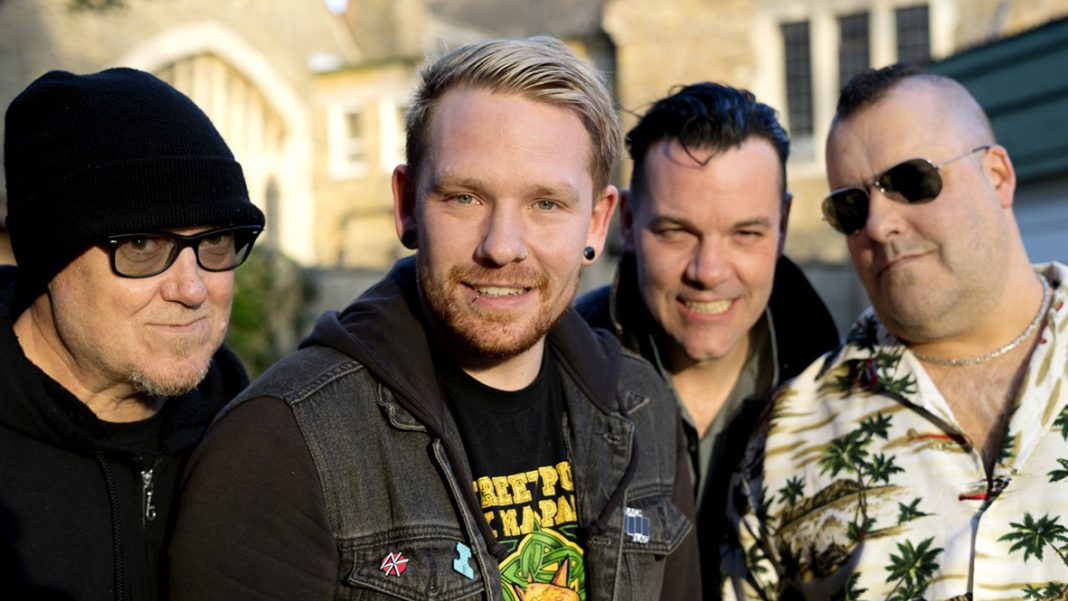 UK punk legends PETER AND THE TEST TUBE BABIES are back with their latest and greatest set of recordings »Fuctifano«! Today the band released their first single ‘Facebook Loser’ from the album, which will be released on the 6th of March in 2020 via Arising Empire!
»Fuctifano« comes as CDand LP as well as an exclusive and limited coloured LP available via Coretex.

“The song is a response to the ever increasing stupidity of some people using Facebook. Prolific use of social media is contributing to the creation of social anxiety, as people become more and more dependent on what is a nothing but a mockery of social interaction.
Hope you enjoy the single and thanks to Facebook and Social Media for creating the platform from which to advertise our new record…”

PETER AND THE TEST TUBE BABIES will play their record release show in Berlin in March!