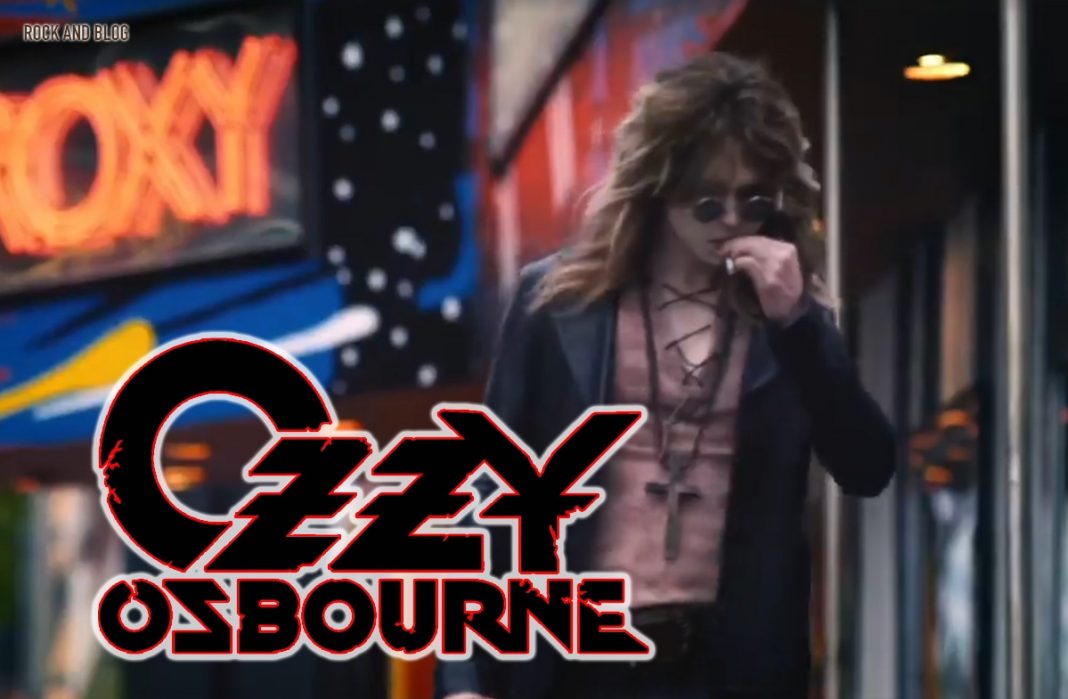 Earlier this month, Ozzy Osbourne released “Under The Graveyard,” his first solo track after almost 10 years. It was the first single from Ozzy’s next album, “Ordinary Man,” which will be released by Epic Records in early 2020.

Now the cinematic video for this song is coming in which we can see Jack Kilmer as Ozzy and Jessica Barden as Sharon in a kind of documentary music video.