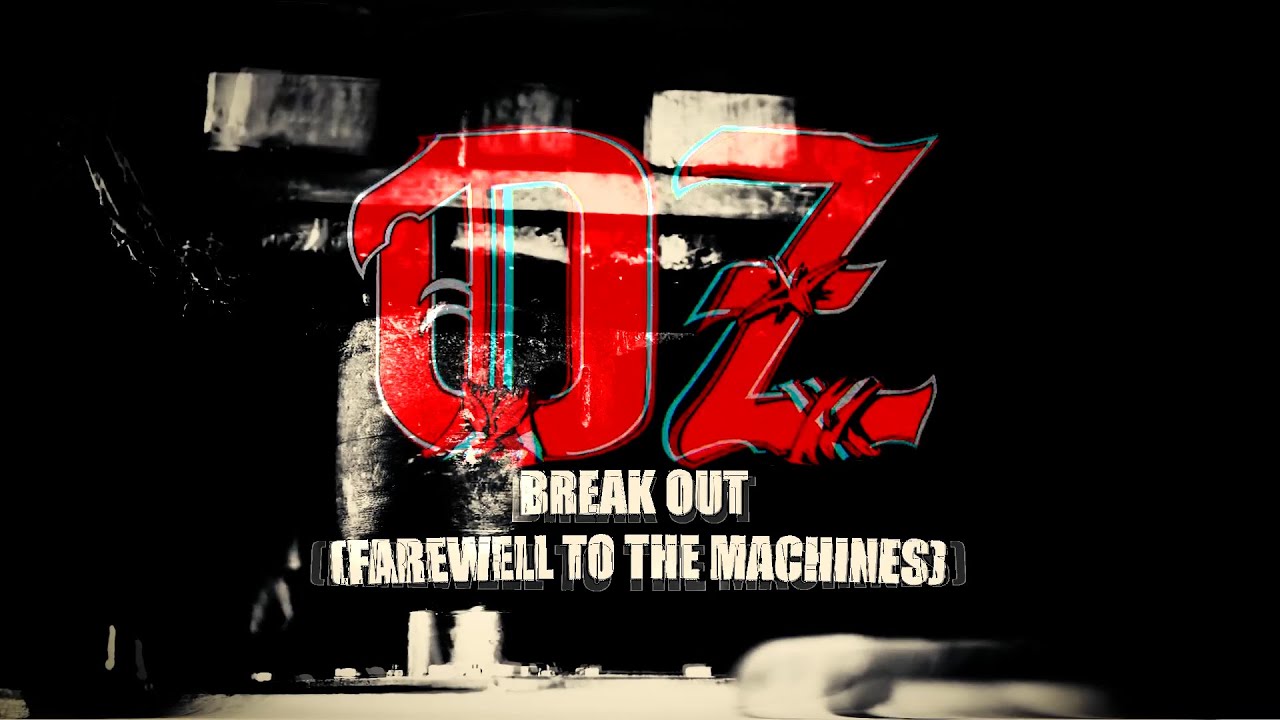 Scandinavian classic heavy metal outfit OZ will release its new album “Forced Commandments” on May 22, 2020 via Massacre Records! The new single “Break Out” – also known as “Break Out (Farewell To The Machines)” – is out today, and comes with a lyric video that’s available on:

You can already pre-order the album here » https://lnk.to/forcedcommandments

Amber Mendes - May 18, 2020 0
ALICE COOPER encourages us and asks for unity among his fans with his new single and video "DON´T GIVE UP"

Amber Mendes - May 18, 2020 0
The new AlogiA album 'Semendria' is now officially released on all digital platforms and in CD format Semendria marks...