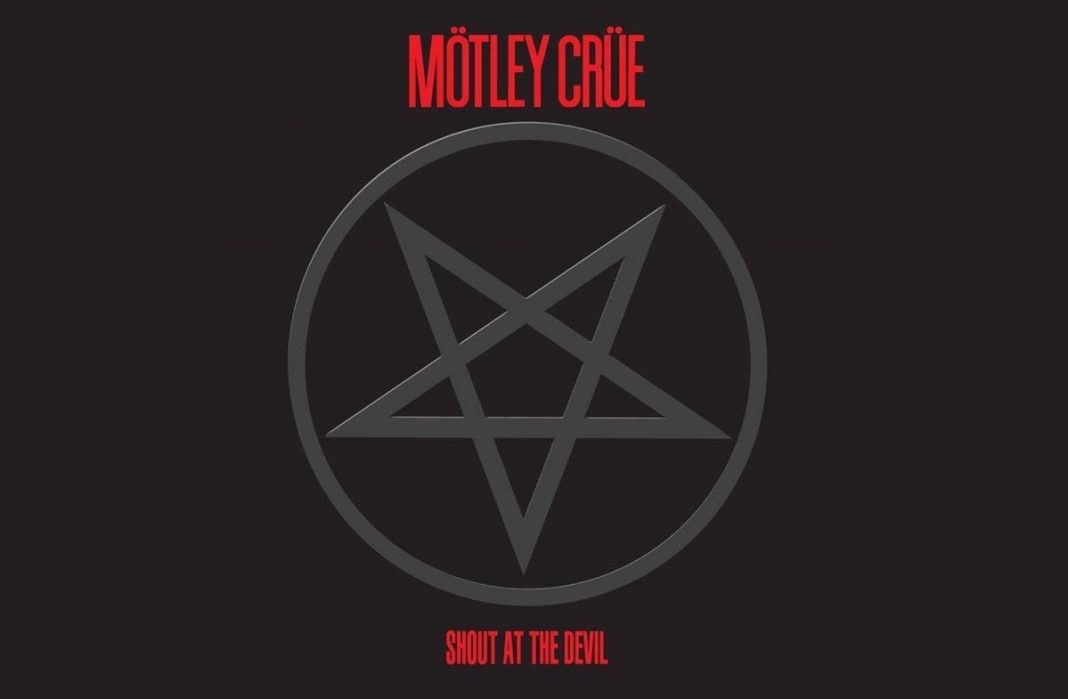 The world’s most notorious rock band, Mötley Crüe, has released a new version of the video for their classic track “Shout At The Devil”.  The release comes on the heels of the band’s big comeback announcement #MotleyCrueIsBack. The new video features footage from the film THE DIRT – the cast of the biopic performing the song as the band. Check out Daniel Webber as vocalist Vince Neil,  Douglas Booth as bassist Nikki Sixx, Iwan Rheon as guitarist, Mick Mars and Colson Baker (otherwise known as Machine Gun Kelly) as Tommy Lee in the video.

Spurred on by the hugely successful Netflix biopic “THE DIRT” which tells the cautionary tale of the world’s most notorious rock band, the comeback is for the new generation of fans created by the biopic. The movie they thought would never get made is confounding all of the critics, as Mötley Crüe finds a new audience, who have given “The Dirt” a 95% audience rating on Rotten Tomatoes. “It’s great seeing another new generation discovering this classic album since our hit movie THE DIRT on Netflix…” adds Sixx. The film is based on the band’s 2001 biography by the same name. After the movie launched earlier this year the book re-entered the New York Times Top 10 bestseller lists 18 years after its original release.

Viewers of the movie took to Shazam, Apple Music, and Spotify to discover/re-discover Mötley Crüe’s catalog. The momentum of the film caused rapid growth with Google Searches increasing by 4300% and sales going up by 2000%, with albums also including The Dirt Soundtrack, Dr. Feelgood, Too Fast For Love, and Greatest Hits charting on iTunes since the release of the film.