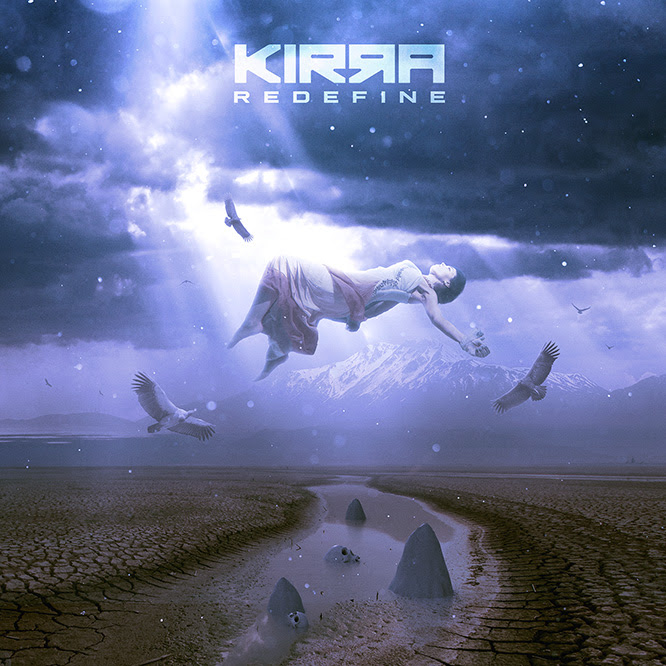 Having just completed a nationwide tour supporting Blacktop Mojo and Otherwise, alternative metal band Kirra have another video and single, this time for the song ‘Passageway‘. This is the third single from the band’s upcoming full-length album Redefine, which is set for a worldwide release on January 31st. The lyric video was directed by Mathew Austin at Stillpoint Visions.

“Everyone knows people who try to drag them down, whether or not it’s a deliberately conscious effort” says guitarist Daxton Page. “If these people can’t be happy, then no one around them can either. Some of them feel better about themselves when they see people around them suffer, and others just don’t even realize what they’re doing but regardless… those people will ultimately steal your soul and feed upon your sorrow. At some point, if we want to break the mold and resist their negativity, we must create a path for our own personal happiness and follow that path. If we don’t make a conscious effort to do so, then we’re unknowingly walking someone else’s path to happiness and along the way, we can slowly die inside.”