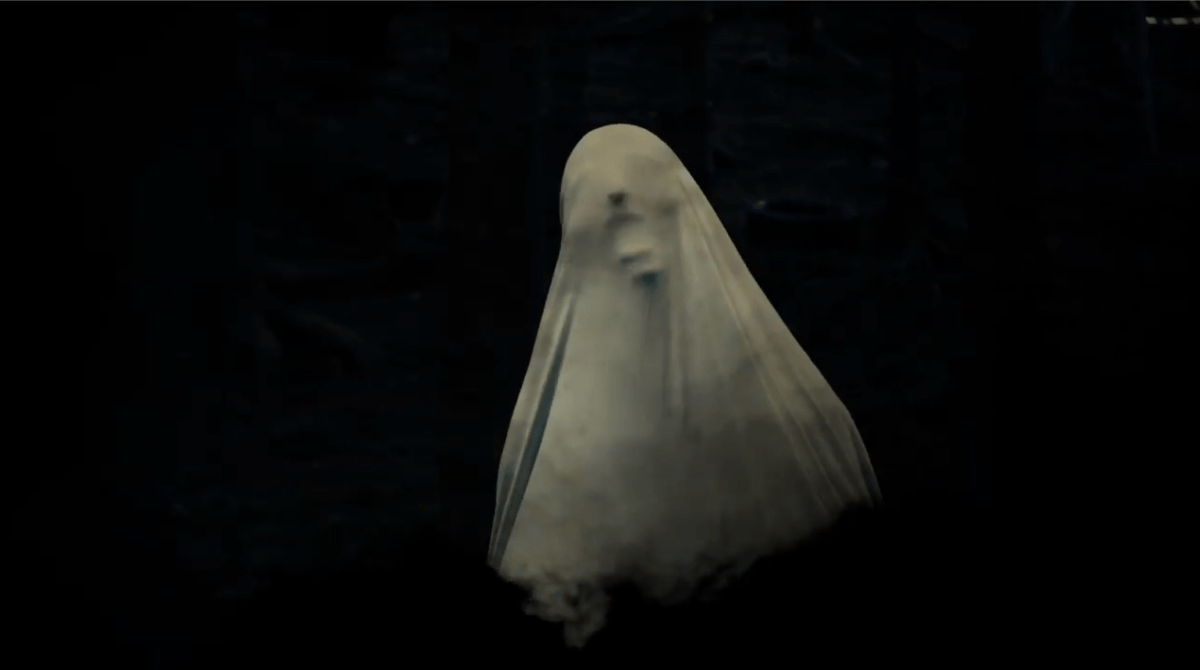 Today, Norway’s avantgarde metal heroes ENSLAVED release their new single “Homebound” from the upcoming record “Utgard“, that will be released in fall 2020.

he band recently revealed new details about the upcoming record – propelling the listener deep into their world, the musicians explain:

“Utgard bears countless meanings to us; an image, metaphor, an esoteric ‘location’, a word on its own etc. – on different levels and layers. From Norse mythology we know it as a landscape where the giants roam; where the gods of Asgard have no control; dangerous, chaotic, uncontrollable and where madness, creativeness, humour and chaos dwell.

The album is a journey into and through Utgard. It is a place of unification of that which is above and that which lies below. It is not about avoiding fear of the pitch-black darkness (it will keep on growing until the next confrontation), but to go into the darkness itself. This is the rebirth of the individual. In a world that has become so obsessed with the false lights of greed, jealousy and egotism this is a necessary journey.

Utgard is not a fairytale, it is a vital part of both your mind and your surroundings, and it has been since the dawn of mankind. Acknowledging that this realm exists and is a vital part of the self, has inspired us deeply since the early days of our lives. Enjoy our journey to the outer limits.”