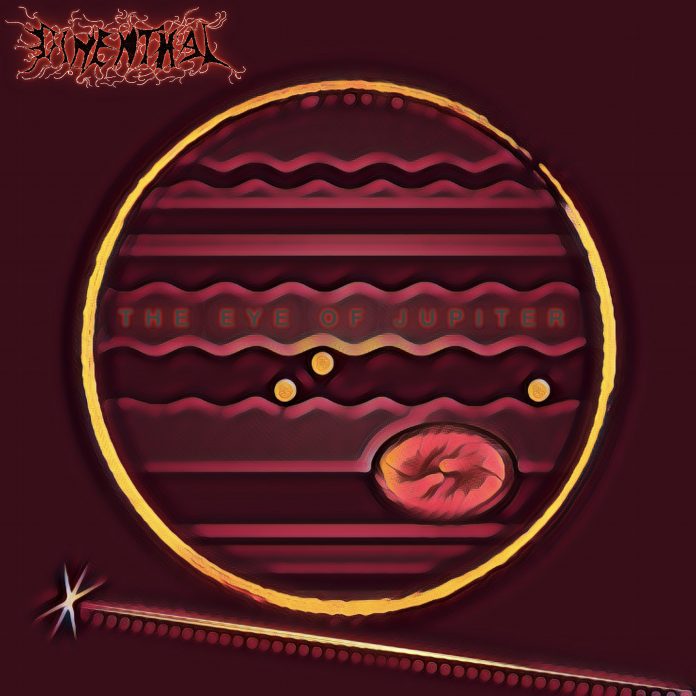 “The Eye of Jupiter” is the second single from the forthcoming album “Wðdendreám þá Norðsæ”, (Old English for “Madness of the North Sea”). Their latest release on Dwarrowdelf Records

This single represents a further shift into Psychedelic soundscapes mixed with the raw guitar and shrieking vocals of Black Metal where the influences of Enslaved, Ulver and Emperor collide head-on with Pink Floyd and Tangerine Dream.

The track The Eye of Jupiter is a spectacular ethereal experience. The subject of the song is the mortality of humanity and the patterns of our existence. How we exist, in and out of the stream of time as we reincarnate. We are more than the essence of flesh and bone.

The album focuses on the raw beauty that is Northumberland, the Northumbrian coast, the ancient Kingdom of Northumbria, and some of its legends, mixed with the thought-provoking mysteries of the universe and of ancient galactic civilizations.