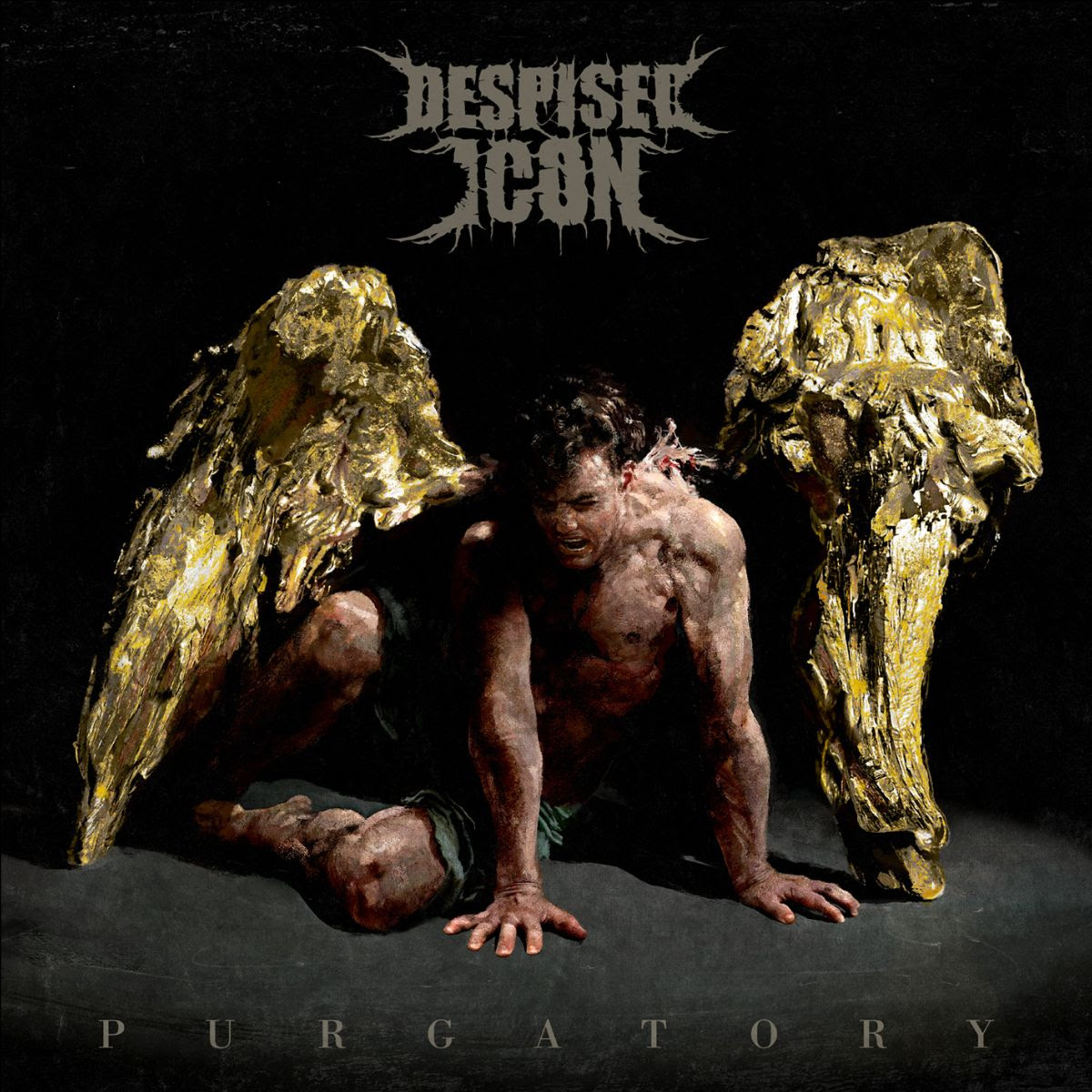 “We chose ‘Dead Weight’ because we feel it’s one of the most complete songs on the album, musically speaking. It showcases technical riffs, slam parts, tremolo picking, breakdowns, a guitar solo and even a bass solo! It has everything.”

»Purgatory« is available in the following formats:

»Purgatory« was produced by Yannick St-Amand, Eric Jarrin and Alex Erian. The music was recorded by DESPISED ICON‘s former guitar player, now current front of house engineer Yannick St-Amand while the vocals were recorded by close friend Antoine Lussier of ION DISSONANCE. Mixing and mastering were completed by CRYPTOPSY‘s very own Christian Donaldson at The Grid in Montréal.

Without a doubt their most dynamic venture to date, DESPISED ICON have a fresh and energy filled arrangement just waiting to see the light of day in the form of »Purgatory.« For many years, they have laid the foundation of deathcore and spearheaded different sounds and movements within the genre.

AC/DC – “Who Made Who” Guitar Lesson

IN FLAMES release new music video for ‘Stay With Me’

Amber Mendes - November 16, 2020 0
EVANESCENCE A LIVE SESSION FROM ROCK FALCON STUDIO Calling all Evanescence enthusiasts... DWP is excited to partner for with Evanescence for their first performance of 2020, a...

Amber Mendes - November 10, 2020 0
KILLUS: Will offer its first 'Official Live Streaming' on November 28 Killus started a hopeful year 2020 full of exciting force with the release of...

L.A. GUNS releases new song “All That You Are”