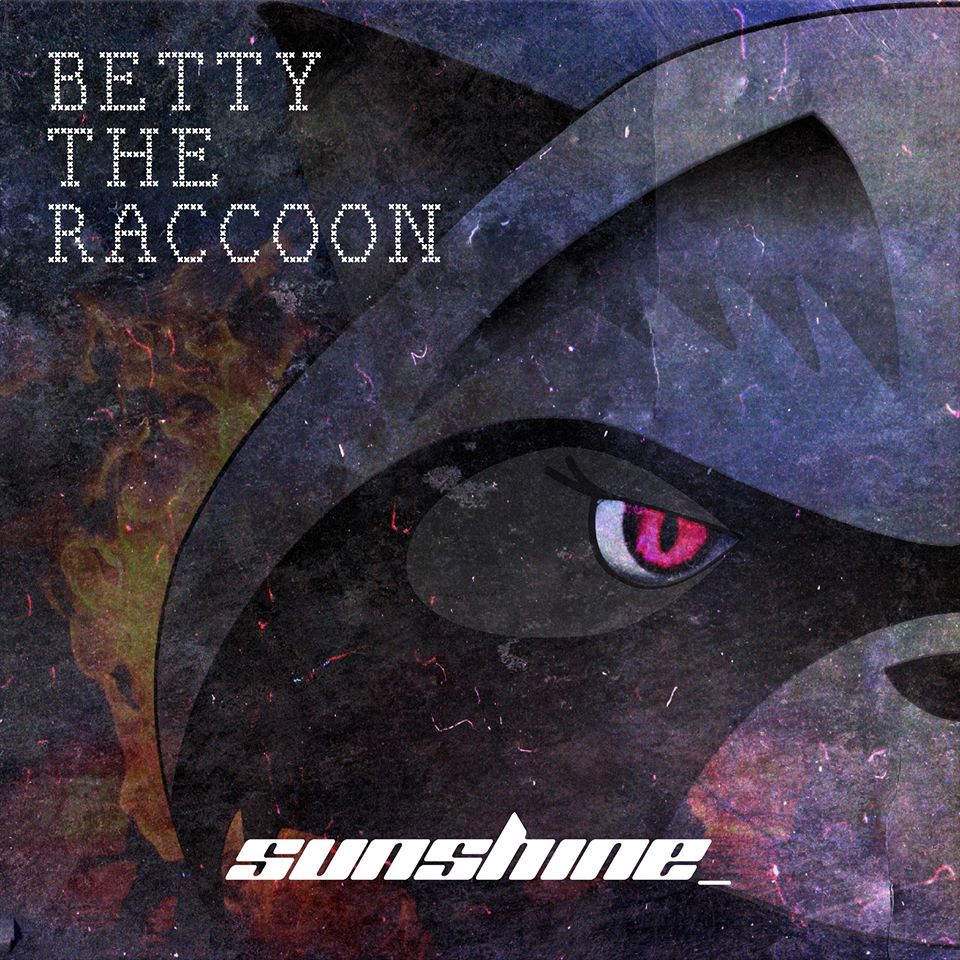 There is movement in the forest of the country Loniki… In the woods of Thessa 4 friends form a band and they name it Betty The Raccoon. They mix their love for the heavy rock sound with great chunks of metal and punk rock.

The band in its current form exists since August 2017 and after hard work and commitment on the recording and the video shooting the band released on 5th of December the first part of its LP called “Between Mud and Sunshine..lies Paranoia”.

Specifically the first part that is actually released is named “Sunshine”. This part of the record deals with our shiny side when it comes to every day routine and experiences new or old whereas the following part which is set to appear on 2020 deals with our darkest thoughts and actions.

LIFE OF SCARS “Whe the Devil Walks in”

One of the Best New Bands in 2019 has launched a new video for "Written in the Stars" ...
Read more